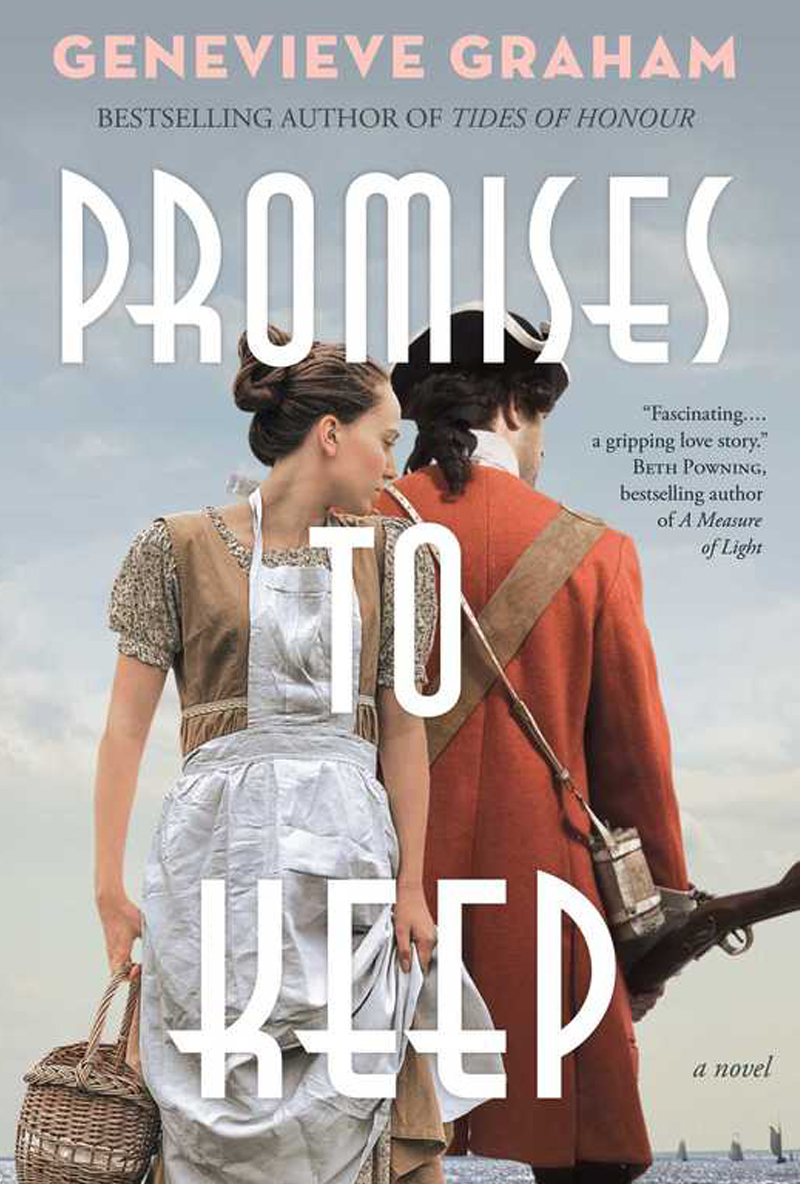 An enchanting and poignant story about the unfailing power of love in a world turned upside down by war—from the bestselling author of Tides of Honour.

Young, beautiful Amélie Belliveau lives with her family among the Acadians of Grande Pré, Nova Scotia, content with her life on their idyllic farm. Along with their friends, the neighbouring Mi’kmaq, the community believes they can remain on neutral political ground despite the rising tides of war. But peace can be fragile, and sometimes faith is not enough. When the Acadians refuse to pledge allegiance to the British in their war against the French, the army invades Grande Pré, claims the land, and rips the people from their homes. Amélie’s entire family, alongside the other Acadians, is exiled to ports unknown aboard dilapidated ships.

Fortunately, Amélie has made a powerful ally. Having survived his own harrowing experience at the hands of the English, Corporal Connor MacDonnell is a reluctant participant in the British plan to expel the Acadians from their homeland. His sympathy for Amélie gradually evolves into a profound love, and he resolves to help her and her family in any way he can—even if it means treason. As the last warmth of summer fades, more ships arrive to ferry the Acadians away, and Connor is forced to make a decision that will alter the future forever.

Heart-wrenching and captivating, Promises to Keep is a gloriously romantic tale of a young couple forced to risk everything amidst the uncertainties of war.