How I Write Historical Fiction 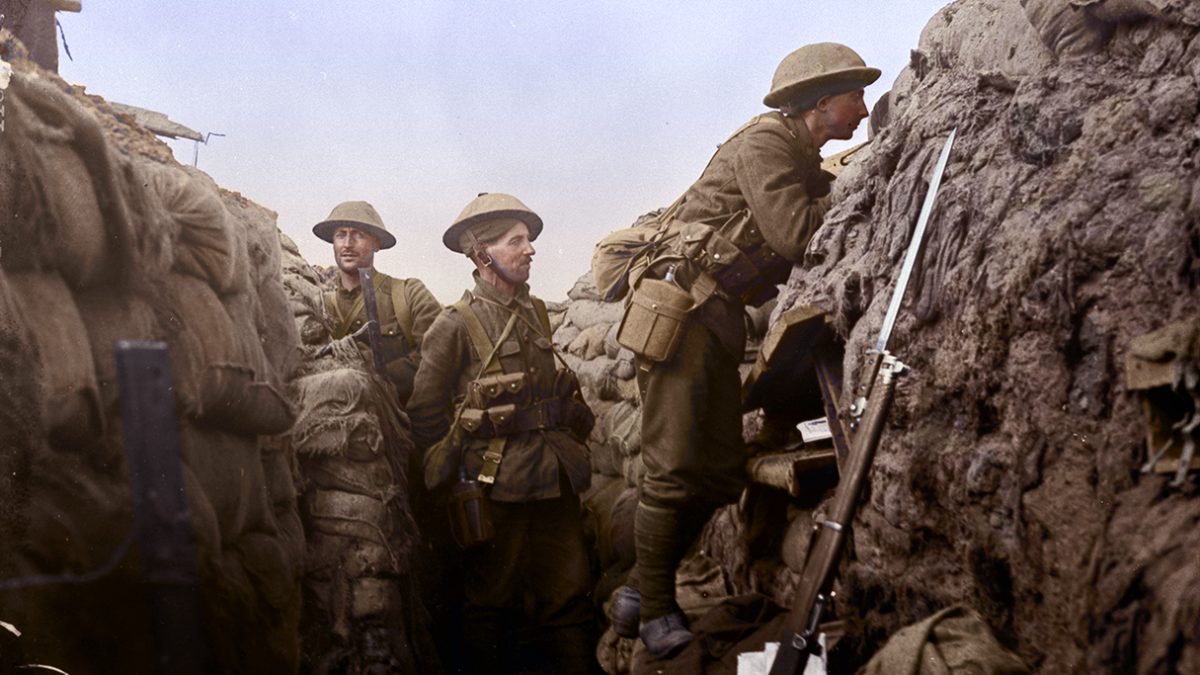 To me, Historical Fiction is all about bringing the past back to life. The genre exists in books, movies, television, or theatre, offering many fascinating ways to experience the past. Historical Fiction creators research historical facts and inject fictional aspects that will make the story more relatable and compelling to the reader.

I write Historical Fiction so that I can learn about the past, and writing about Canada’s history is something I’m passionate about. I am always looking for the next story, and I usually have two or three books on the go. My stories are all based on fact and have the intent of teaching as well as entertaining. The characters’ lives weave around the immutable moments in time, not the opposite way around.

When I begin to write a story, I think in three steps.

1. Get a generic overview of the event/time period on which I plan to focus. For example, in “Tides of Honour” I familiarized myself with the basics of WW1, Nova Scotia in WW1, and the Halifax Explosion. These are basic research facts, detached and relatively emotionless. Like black and white photos. Once I have that firmly established in my mind, I move to the second step.

2. Learn more about the smaller aspects of that time and those people, for example political attitudes, religion, culture. By doing that, I am better able to understand the characters who will soon be telling the story, because I start to “see” them in the place/situation.

3. Drop myself into the scene with my characters. By this point, I am deep enough into the understanding of the time/place/situation that it is as if the characters come alive, leading me through the scene, bringing the faded, impersonal black and white photo to life with colour.

Recently, The Vimy Foundation launched a magnificent project which completely fascinated me, called “First World War in Colour”. It took those old photographs and colourized them, and the effect was amazing. I am grateful to the Vimy Foundation for allowing me to share three of those photos on here, and I would like to use them to make my illustration even more clear. 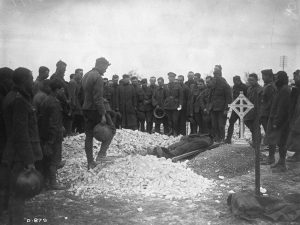 The first photo is described as “A Burial Service at the Front: Funeral of Major E.L. Knight, Eaton Motor Machine Gun Battery. October 1916”.

Before I show you the Vimy Foundation’s colourized version, here’s the original black and white photograph. We see a burial service surrounded by a large crowd of WW1 soldiers. An infinite number of greys in this photo. Sad, to be sure, but too distant to make a deep impression on the viewer.

Now we move to The Vimy Foundation’s colourized version. 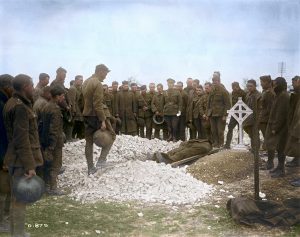 See how the colour brings the men to life? Adding colour is like when I start on the second step, learning about more specific details. We can see the uniform colours, the shade of the dirt, the colour of the sky. We can actually imagine standing there that day.

Now I’d like to take that photo and show you the third step, dropping myself into the situation alongside my characters. If I were to take that colourized version of this photograph and zoom in on some of the faces— 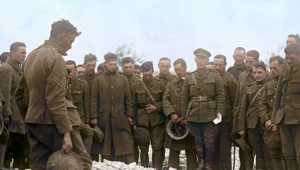 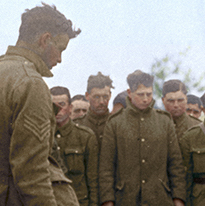 Look at them now! We can see the young men’s expressions, their obvious pain, their exhaustion. And we can see that even though this was taken a hundred years ago, they were just like us. These faces could belong to anyone you know – your neighbour, your friend, your brother … That is how history is brought alive: by making it relatable.

That is what Historical Fiction means to me.

This photo is described as “On sentry duty in a front-line trench. September 1916.” 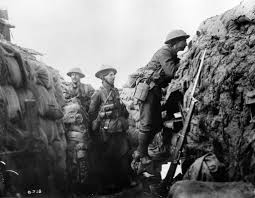 First the black and white example.

Then The Vimy Foundation’s colourized version. See the greater depth? Feel the weight of those bags on their weary shoulders?

And finally the zoom in. 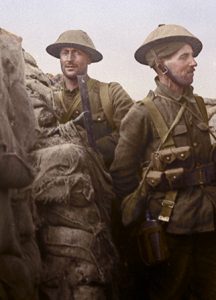 See what I mean about relatable? Look at his expression! What is he thinking in that moment before all hell breaks loose? 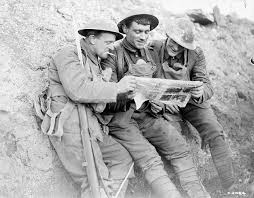 The last photo is described as

A lighter moment, and the photographer has given us a clear view of their faces. But they still feel as if they are somehow not real. As if they exist on paper, but nowhere else. 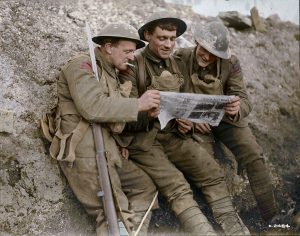 Then we add colour, and you could almost touch them.

Look a little closer. You can even see the grime from the trenches in their nails. 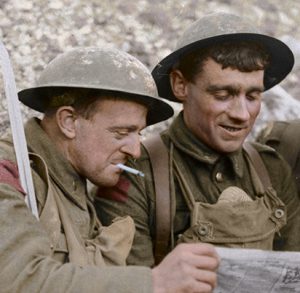 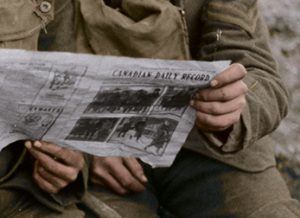 Those are the details that bring history back to life in both photographs and words.

Those are the details that make it real.

I would like to gratefully acknowledge the Vimy Foundation for allowing me to use these beautiful photographs on my website.