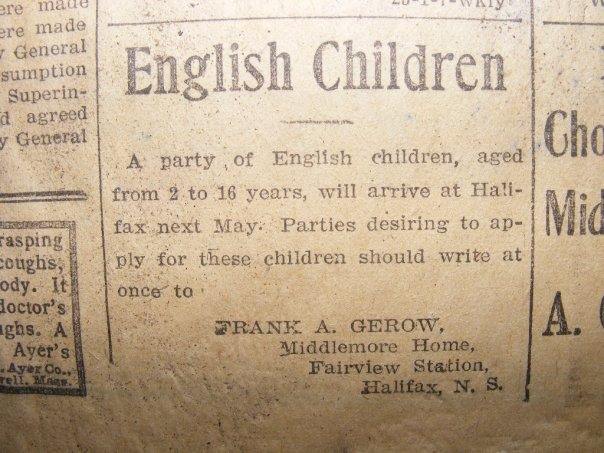 Advertisement announcing the impending arrival of British children to Canada.

Below you will see bits and pieces of paper relating to the British Home Child scheme. I found the wording of most of these documents to be particularly disturbing, since they sound more like they’re discussing something inanimate, not the most precious of all things: a child. 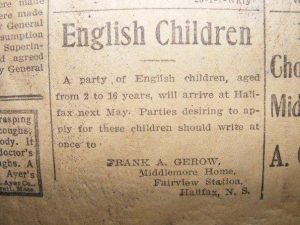 Advertisement announcing the impending arrival of British children to Canada. 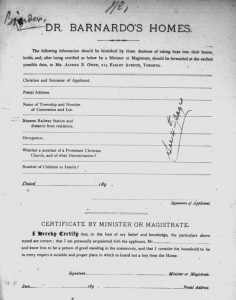 Sample application form to be filled out by the children’s future “Master”. 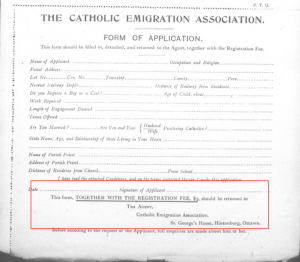 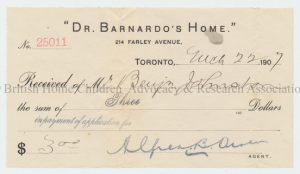 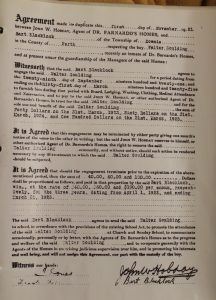 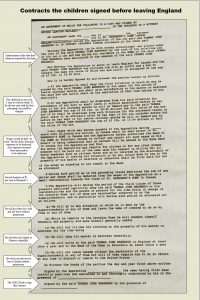 A sample of the sticker that was placed inside the cover of the children’s Bibles. 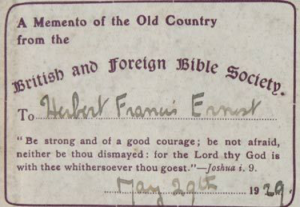 Despite being “unwanted” by either Britain or Canada, 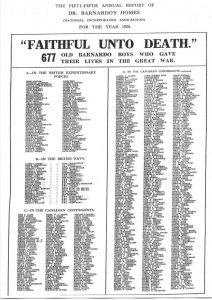