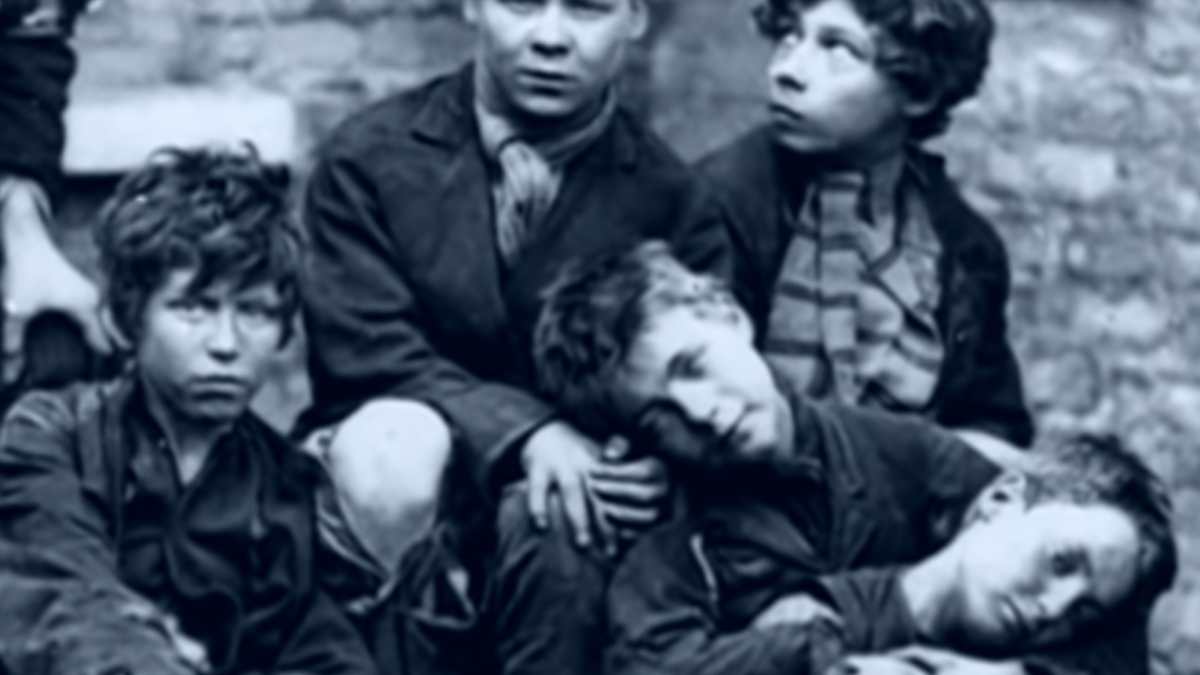 When I first read about the British Home Children, I actually didn’t believe it. It made no sense to me that something so important, so crucial to the creation of today’s Canada had never been taught to me in school. And it wasn’t just me. When I asked others if they’d ever heard of the scheme, most looked at me like I was joking. When I explained further, telling them the actual numbers and the treatment most of those children received, they were understandably horrified.

When I started researching the British Home Children, I read a lot of books, needing to understand how this actually happened. My mind tends to look for the visual, so I went to YouTube and Google and I dug up videos which I would now like to share with you.

The first actual movie I watched was called “Oranges and Sunshine” (linked to the trailer) starring Academy Award Nominee Emily Watson, Hugo Weaving, and David Wenham. The movie was set mostly in Australia, where over 7,000 British Home Children were sent. I stared at the screen in disbelief through most of the movie, and the tragic tale of the British Home Children’s arrival in Australia pushed me to learn more about our own country’s part in this scheme.

Lori Oschefski, CEO of the British Home Children Advocacy and Research Association and British Home Child descendant made this particularly comprehensive and moving video called Born of Good Intentions about Canada’s part in this plan.

British Home Child descendant, Perry Snow, put together a very emotional yet educational video in two parts (link is to Part 1) called The Search for a Stolen Identity

And finally, I am sharing Childhood Lost, an excellent documentary by Ocean Digital Entertainment, which includes interviews with actual Home Children. This story was filmed in Nova Scotia and focuses mostly on the Middlemore Home.

Once you’ve seen these on YouTube, you’ll see many, many more. Make sure you have kleenex handy.